It took over 30 years after the establishment of the Pakistan Atomic Energy Commission (PAEC) to the formation of Pakistan Nuclear Society (PNS) in 1990!  Several factors might have contributed to this situation.

In earlier years, there was a very limited pool of scientists and engineers to even think about the need for such a forum.

In 1960s, the PAEC went through an active phase of expanding its manpower through fresh recruitments and training at foreign universities and nuclear facilities.

The 1970s witnessed an expansion in infrastructure, and new Centres and Institutes were established at various cities. It also brought a change in leadership at the top at a time when new political and security considerations were thrust to the forefront after the Indian test of a nuclear device at Pokhran.

One significant side effect of these changes and developments was the prevalence of a very cautious and conservative approach in the PAEC towards allowing group activities of any sort. The already existing Association of Scientists and Engineers at PINSTECH was left to fade out without much notice. In the following many years there was not much discussion, interest or intent, among the PAEC scientists and engineers to consider establishing a professional body. 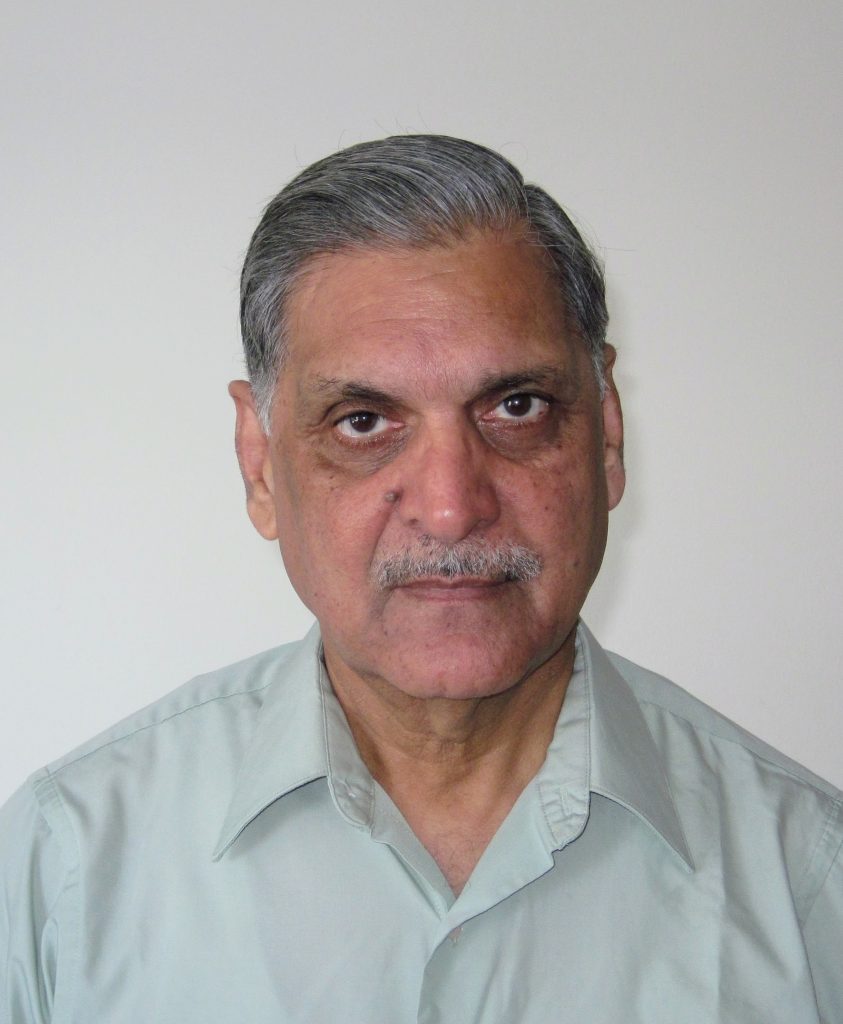 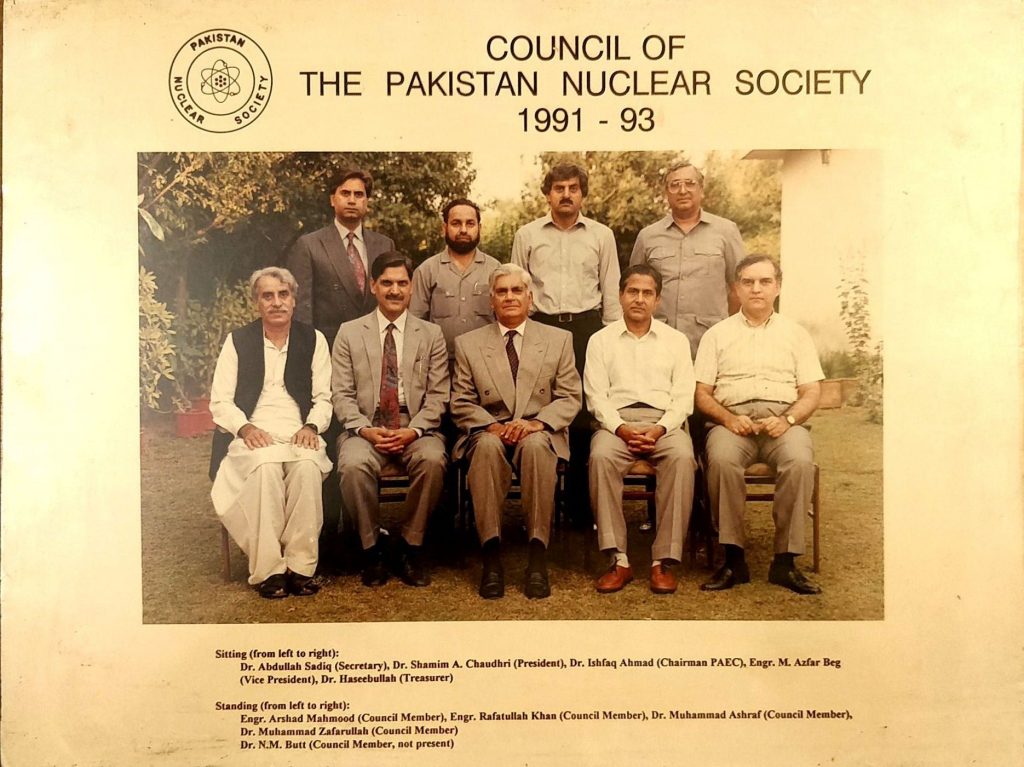 During my posting at the Embassy of Pakistan at Vienna from 1983-1987, I noticed the formal representation of some national nuclear societies in the Annual General Conferences and other technical meetings of the International Atomic Energy Agency. Although these Societies had only an observer status and were not part of any decision-making process, the representatives had no doubt an opportunity of peddling soft diplomacy for promoting their interests.  I was encouraged by the PAEC Chairman, Mr. Munir Ahmad Khan, to interact with some of them, particularly Mr. Octave J. Du Temple, the Executive Director of the American Nuclear Society for a very long time. I was impressed by the wide membership of the Society both in the academic and professional circles while maintaining an independence from the commercial interests of the nuclear industry.

After returning to Pakistan, I gained an impression over a period that the top PAEC management would not be averse to the idea of having such a body in Pakistan. It took a couple of years before a group of colleagues at PINSTECH started discussions on the drafting of a Constitution for a Nuclear Society and got Pakistan Nuclear Society duly registered in 1990 by fulfilling the requirements. (It was a sheer coincidence that an exercise undertaken by a group of Physicists at the Quaid-e-Azam University resulted in the registration of the Pakistan Physical Society in the

same year.) A little later, we got PNS accepted as a member of the International Nuclear Societies Council, which itself was founded as a Non-governmental Organization in November 1990.

On completion of the process leading to the registration of the PNS, a campaign was initiated to offer membership to those who met the criteria set out in the Constitution of the Society. It was understood that an offer would be made to the top PAEC management for membership of the Society. There was general support for the idea that the Chairman of the PAEC would be the Patron of the Society, and that all positions on the Council would be filled through elections for a two-year term.

The elections for the term 1991-1993 were held around the last quarter of 1991 and I had the honour of being elected as the first President of the Pakistan Nuclear Society. I was elected again as President for the next term of 1993-1995 but could not complete the full tenure as I was offered a job at the IAEA and left for Vienna end July 1994. On returning to Pakistan after nearly a decade, I settled at Lahore. I have been generally aware of the good work done over the years by dedicated and competent colleagues to further the objectives of the PNS and hope for the continuation of this process through the newly elected Council with even greater vigour and wisdom. I wish the new Council a glowing success in this regard.